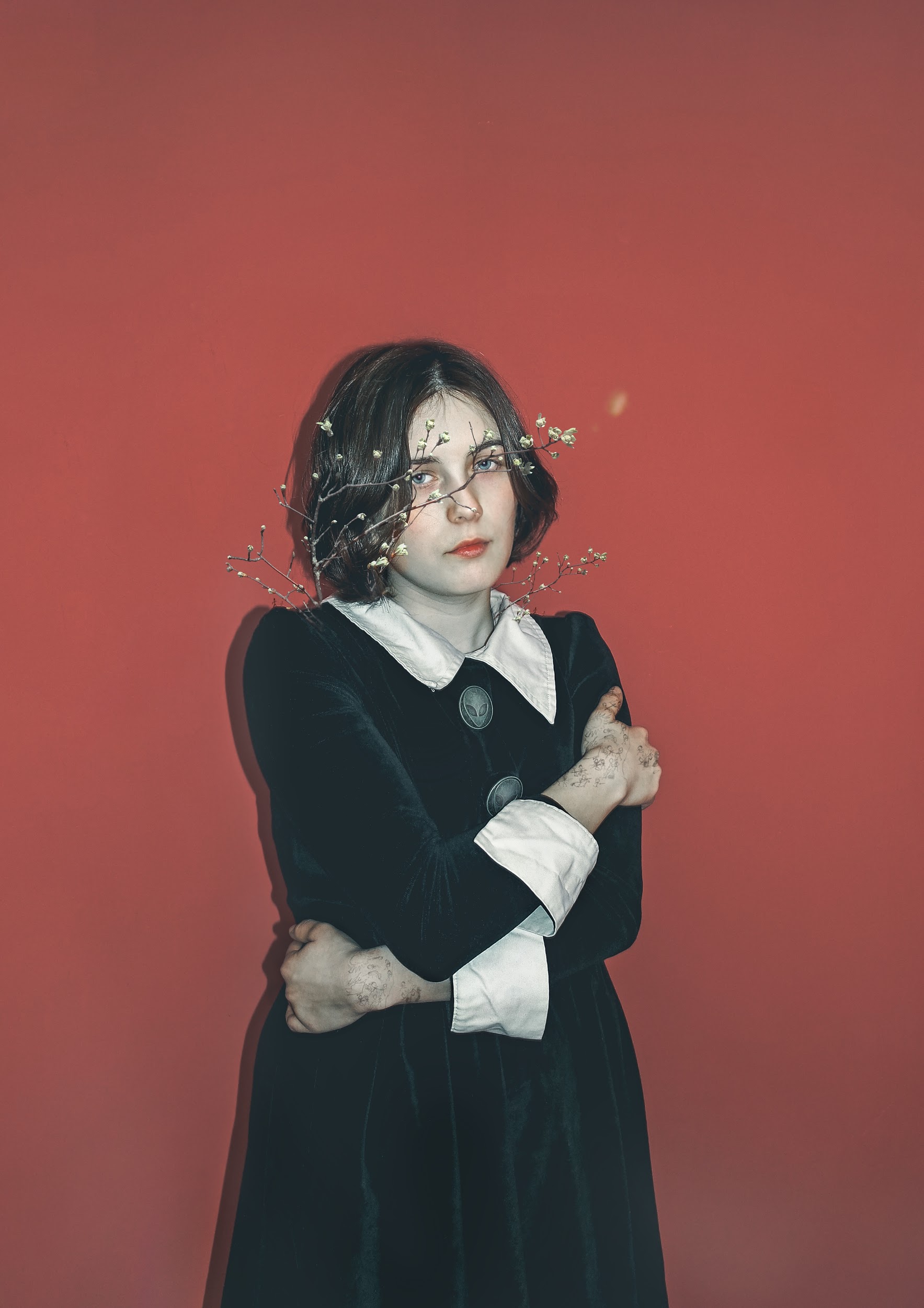 Stéphane Vereeckenʼs works are centered on the human being, the different stories surrounding our species and our goal in a constantly changing world. Both raw and surreal, his works explore alternative forms of existence. In his most recent series, the artist began to draw on his models, as well as the floors and walls of his compositions. The drawings, fragmented and incomplete, represent an ongoing process, a potential future and an unfinished story to tell, with his drawings on the bodies.

thank you for reading our first issue!

Stephane’s classic studies in several academies of arts and in several artistic disciplines trained him in a multidisciplinary vision. He started making Polaroids and exhibiting in galleries at a very young age and exhibiting with artists such as Araki, Dolores Marat, Paul Mc Carthy in Brussels at the Damasquine Art Gallery in Brussels. Since then he has exhibited in Europe (Greece, Belgium, France, Italy, Spain, etc.) and the United States to New York. His photographic work has been published in many art magazines and it explores the relationship between human beings and their sociological condition.